My team and I focus on customer service and strive to assist customers with protecting what matter most. You can choose coverage for your family, home, car, business and more. 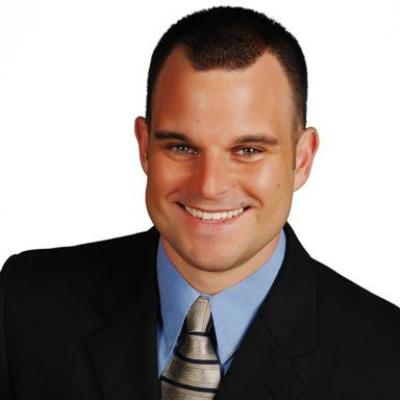 I became an agency owner in 1999 because I wanted to help people in and around Georgetown. I opened my business here because of the great culture, close-knit community and its proximity to Austin.
I understand the importance of being involved with local organizations. I’ve been a member of the Georgetown Chamber of Commerce since 2000 and received its Ambassador of the Year award in 2002. I’ve also been a board and committee member with the Rotary Club of Georgetown.

I graduated from Stephen F. Austin State University in 1999 with my bachelor’s degree in physics and mathematics. I’ve always found working with numbers to be fascinating. Education is important and I wasn’t ready to stop after graduating. In 2017, I received my MBA from Washington State University.